Acoustic Simulation for the Aeronautical Industry 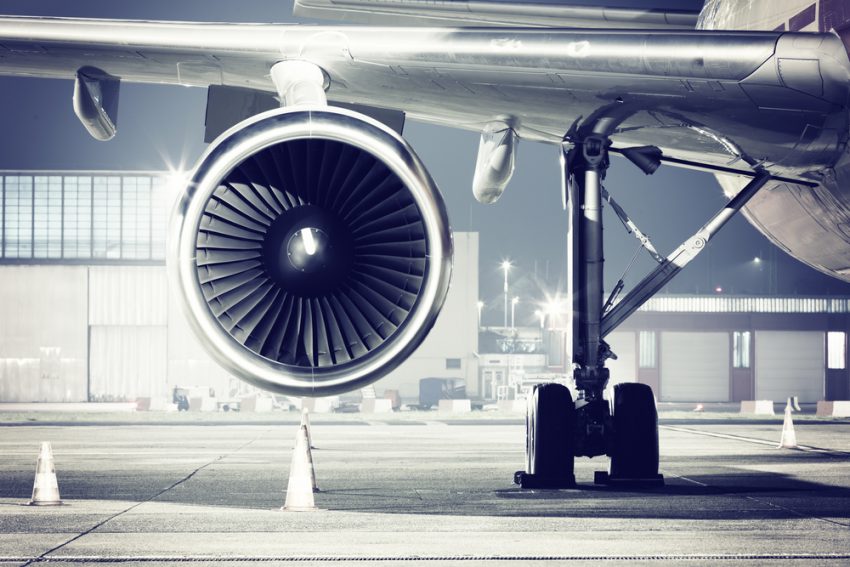 Acoustic Simulation For the Aeronautical Industry

With the expansion of air travel around the world, competition between airlines has become much tougher. Airplane companies are under constant pressure from governments around the world to reduce noise and from consumers to reduce the cost of air travel. For many companies, noise is a chronic problem. The strong engines on both sides of the vehicle and high air pressure, along with a countless number of other factors, make noise inevitable.

What Are The Main Contributors to Noise?

Major contributors to the aircraft noise can be sorted into two groups: interior noise and exterior noise, which can also be called radiated noise. Overall interior noise level is composed of many different sources. Some of these sources are located inside the aircraft and some of them are generated outside of the aircraft, thenradiated inside. Interior noise can be caused from the environment control systems, avionics systems, hydraulic systems and electrical systems. Contributors to the exterior noise can be the engine and turbulent boundary layer created by the viscosity of the air. These sources are transmitted into aircraft by different paths: the airborne path and the structure-borne path. A structure-borne path means that the vibration of the engine causes vibration of the wing and fuselage, creating noise within the cabin. Tubulent boundary layer is transmitted to fuselage and windows, which are weaker points. 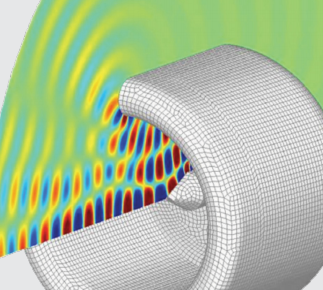 Acoustic simulation helps aircraft manufacturing companies to analyze and detect the sources that create noise. It can be used to study the noise flow and the paths that it uses to reach the receiver. With acoustic simulation, companies save from time and cost by virtually testing and analyzing the whole system in the early development stage, allowing them to avoid repetitive physical testing and meet government regulations.