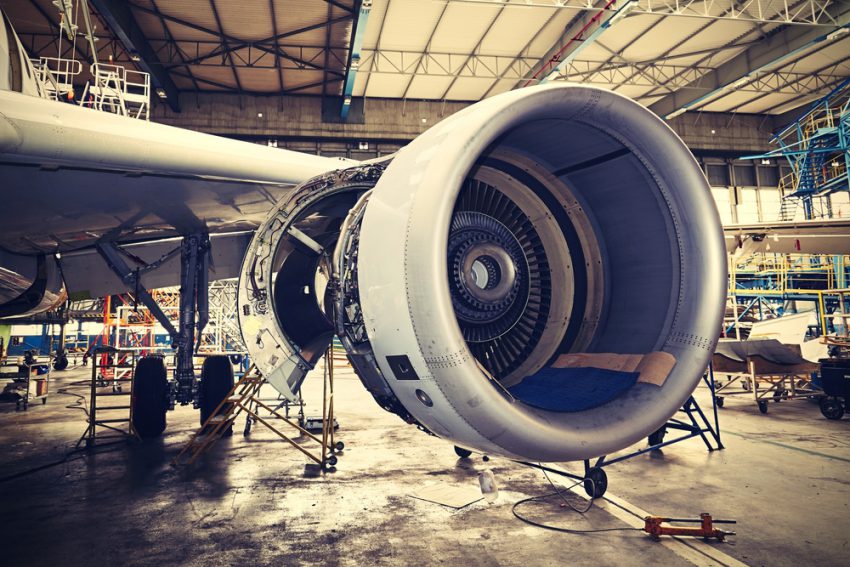 Airplane noise is an important factor for airlines to consider due to several industry changes in recent years. Increased competition, more air traffic, and construction of communities near airports has created several new issues for aerospace engineers to take into consideration, including quality perception from customers and new regulations from both local and federal governments.

Turbofan engine fan noise and the impact of the air on the stator blades are two major causes of airplane noise. In order to avoid these noise sources radiating into the cabin, airplane manufacturers have been placing liners into the engine nacelle for many years. These liners must provide a high level of noise reduction. In order to achive noise reduction, the liners must be designed very carefully for different conditions. Traditionally companies were testing these liners with microphones after a physical prototype had been built, but the cost of this physical testing was extremely high. 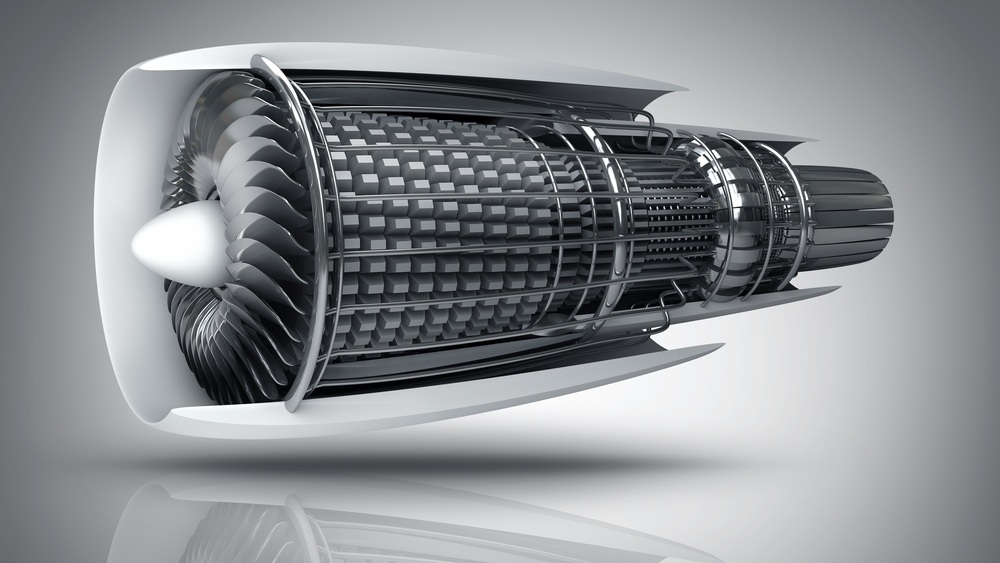 Inside of an airplane engine

Airbus is now using an acoustic simulation software to predict the noise radiation and making lots of saving from testing stage of the liners. “We are currently using Actran for design of nacelle liners in engine inlets and exhaust ducts, cockpit and cabin interior noise, air systems at ground, propellers and contra-rotating propellers,” Suratteau said. “Airbus has confirmed the accuracy of Actran predictions by comparing them with engine static testing results. Actran is the only simulation tool able to accurately model the main physical phenomena for engine nacelle radiation.”. 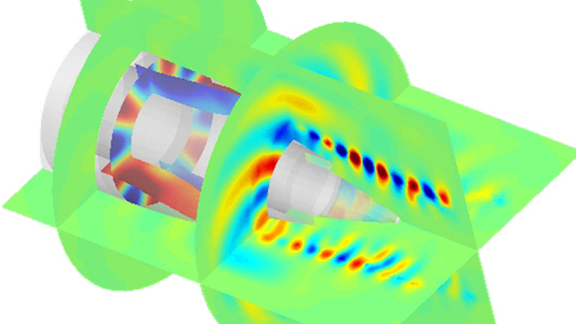 Acoustic simulation made it possible to study several different design changes and how the noise radiated from engine during each one. It helped Airbus design and deliver acoustic solutions that save aircraft weight with a huge financial impact for airlines operating Airbus aircraft. Acoustic simulation also helps Airbus reduce product development costs by avoiding expensive post-design changes.