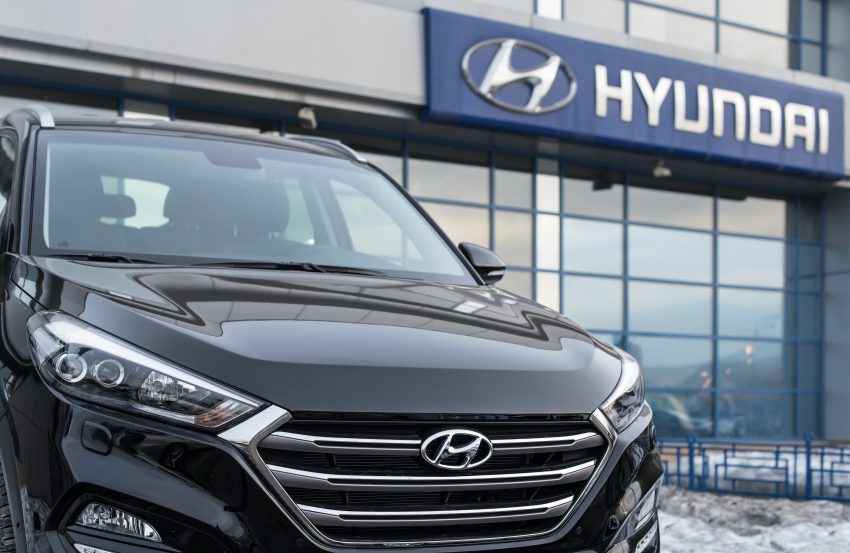 This week marked an important EU mandate for electric vehicles, requiring all new electric vehicles to emit a noise at low speeds. Read how Actran is helping OEMs, such as Hyundai, by optimizing APAS system design.

At moderate to high speeds, the only external noises typically generated by electric vehicles are caused by wind resistance or tire noise. As a consequence, electric vehicles present a risk to pedestrians and cyclists, especially those who are visually or hearing impaired or listening to headphones.

Regulations have been issued in both the United States and the European Union requiring that newly manufactured electric vehicles make an audible noise when traveling at low speeds. These regulations have differing requirements for the amplitude and frequency content of the warning sound. In recent years, Hyundai has developed active pedestrian alerting system (APAS), which utilize sound focusing technology for emitting alerting sound only to a pedestrian in danger. The present APAS system allows automatic detection of a pedestrian using ADAS camera and louder sound emission to target position without arousing city noise pollution issue. In designing APAS, Hyundai engineers must be concerned with meeting both regulatory requirements, providing sufficient pedestrian awareness, and avoiding emitting excessive sound that will reduce the comfort of vehicle passengers.

In the past, when sound played a big role in the design, Hyundai engineers relied on physical testing to evaluate alternative design approaches. It was necessary to build a prototype for each potential design, which takes a month or two. The amount of data provided by physical testing is also limited.

“With physical testing we can only measure the amplitude of the sound at various locations so we have to guess at the mechanisms by which the sound is generated and transmitted,” said Jinmo Lee, Senior Research Engineer at Hyundai Motor Company. “This makes it difficult to determine the best way to improve the design.” 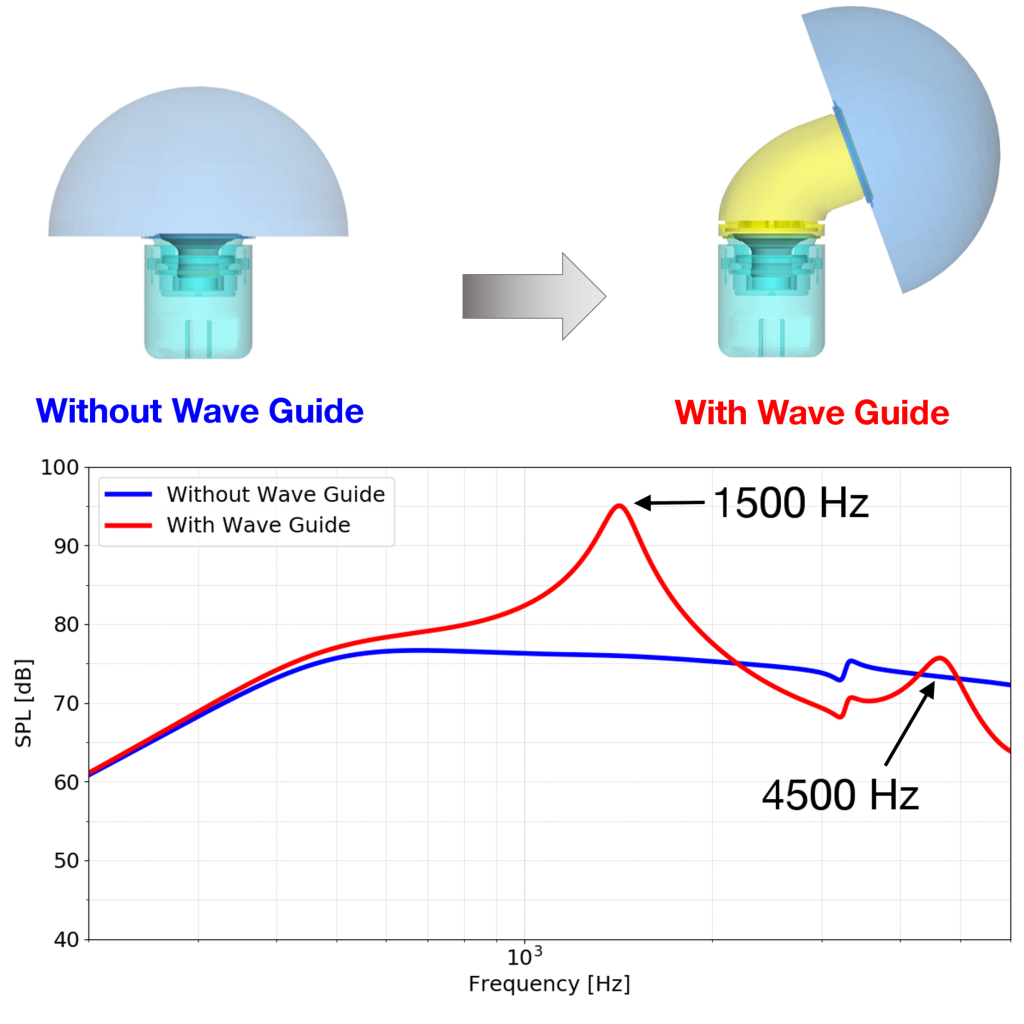 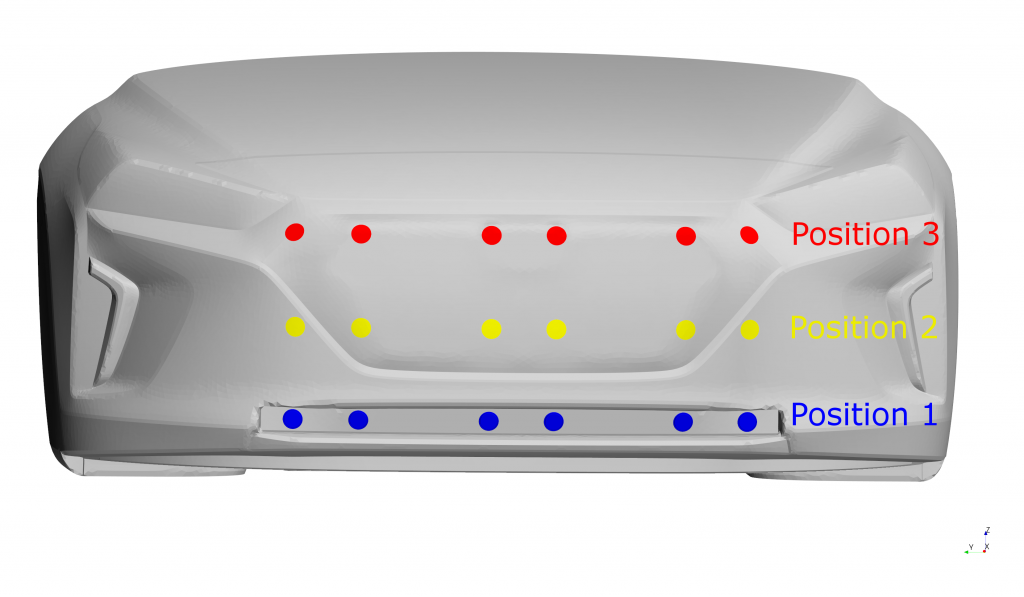 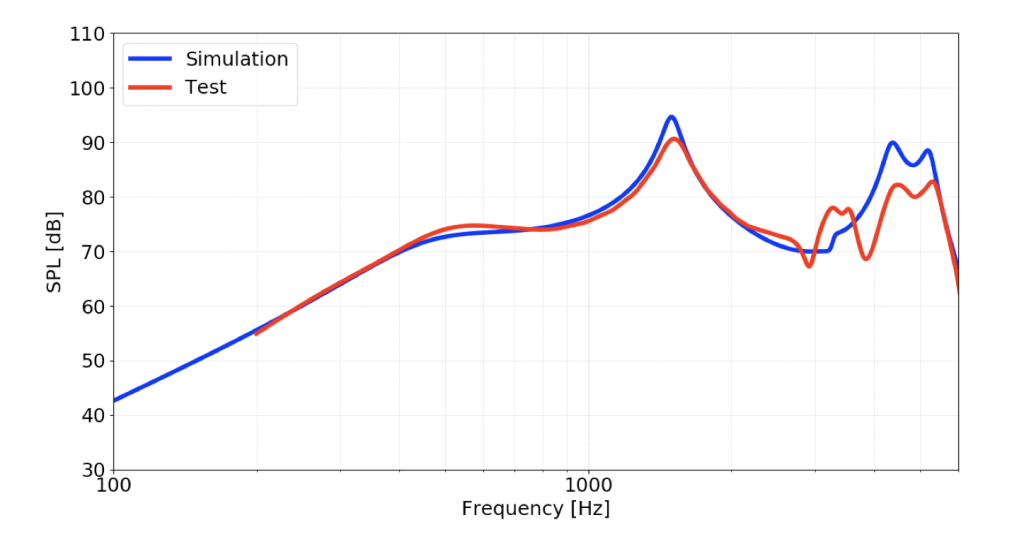 The simulation results were validated by conducting a 1-volt sine sweep test for both the actual speaker and the simulations. As shown in the figure above, the spectral behavior of sound at 1 meter from the speaker predicted by simulation matches the physical measurements nearly perfectly. By using Actran to optimize cavity and duct resonances, Hyundai engineers were able to design the speaker to handle low, mid and high frequencies as needed to meet both US and EU regulations while at the same time minimizing speaker size and power consumption.

“The simulation results provided by Actran were much more comprehensive than information generated by physical testing, which helped Hyundai engineers quickly iterate to an optimized design in about half the time that would have been required using traditional build and test methods,” Lee said. 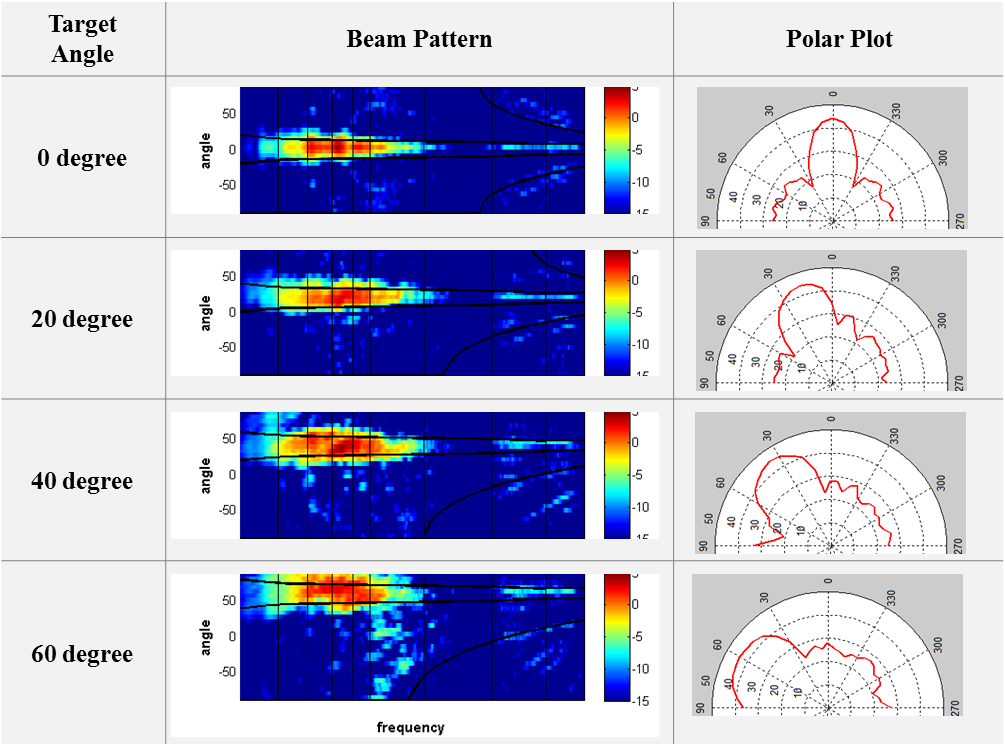 A physical prototype was constructed of the full APAS after it had been optimized with Actran simulation. The physical testing results showed that the design met all design requirements by complying with regulatory requirements, maximizing sound radiation performance with a small speaker and providing excellent sound focusing performance.