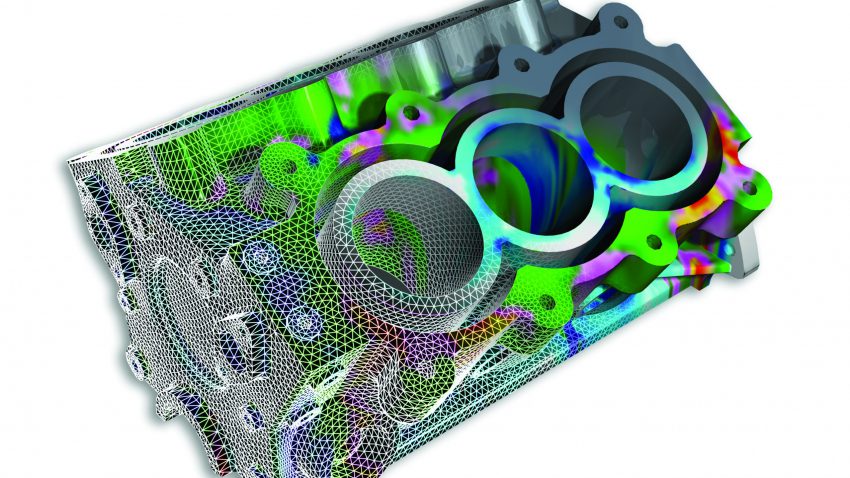 We are pleased to announce the latest release of Patran 2019 Feature Pack 1 designed to provide enhancements to improve user productivity. Major areas of focus in this release include the following:

Group expand gives the users the ability to create a group by expansion (or expand and existing group) based on associativity of the supplied entities has been implemented under the Group application. The following features are available:

In addition to the precision control from the previous section, the Translation Parameters form now also allows for specification of free format for the Nastran input file. This means that fields in the input deck can be separated by commas. The entire, fixed, large and/or small fields can be separated by commas or the spacing can be condensed so that there are no blank spaces between fields. 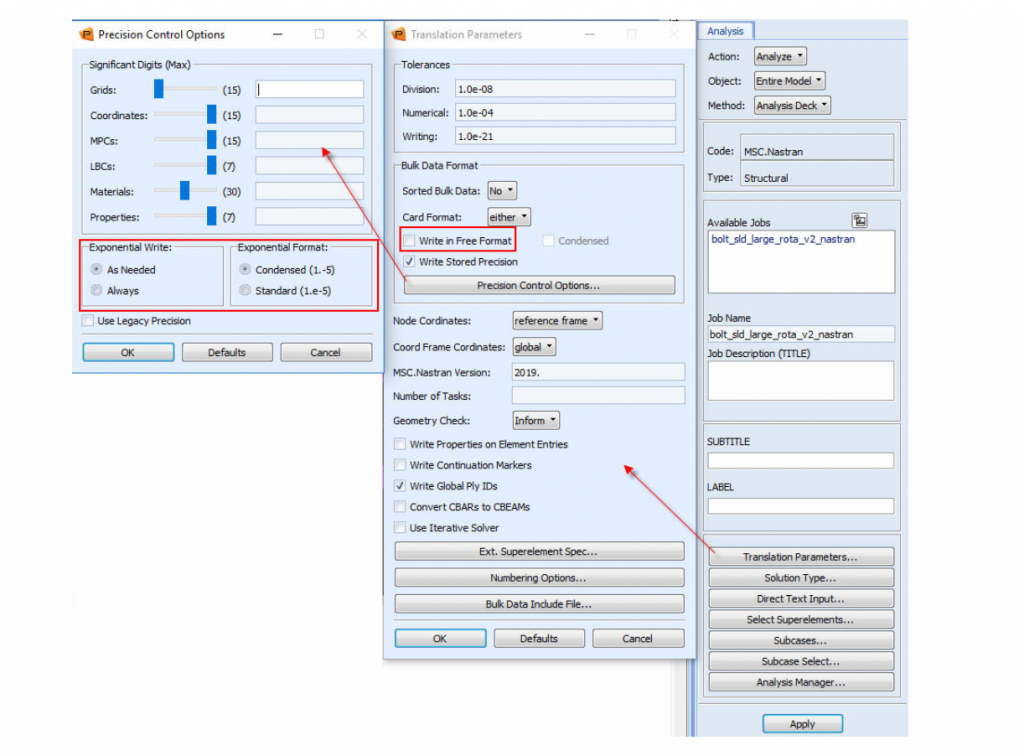 A manual method for creating bolt pre-load definition has been implemented.

Previously bolt definitions could be automatically created using one of a number of methods, including a geometric method that automatically determines the bolt axis and splits the mesh into a top and bottom bolt portions that are connected via an Overclosure MPC to which the pre-load is applied. A vectorial method similar to the Geometric method is also available where the bolt axial direction is specified by the user. Also, elemental (1D, 2D, and 3D) methods are available where the users specify the actual location of the bolt mesh split.

The Numbering Options feature ‘IDs Encoded in Names’ is now also supported for contact bodies and contact pairs. With this, you can have control over the IDs in the MSC Nastran input file to debug Nastran job similar to other LBCs. 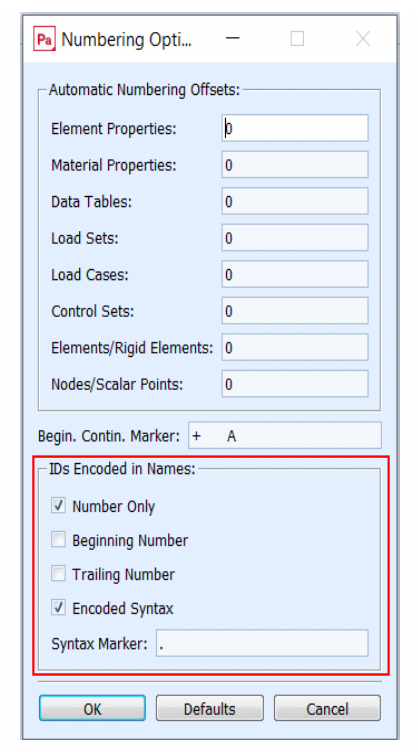