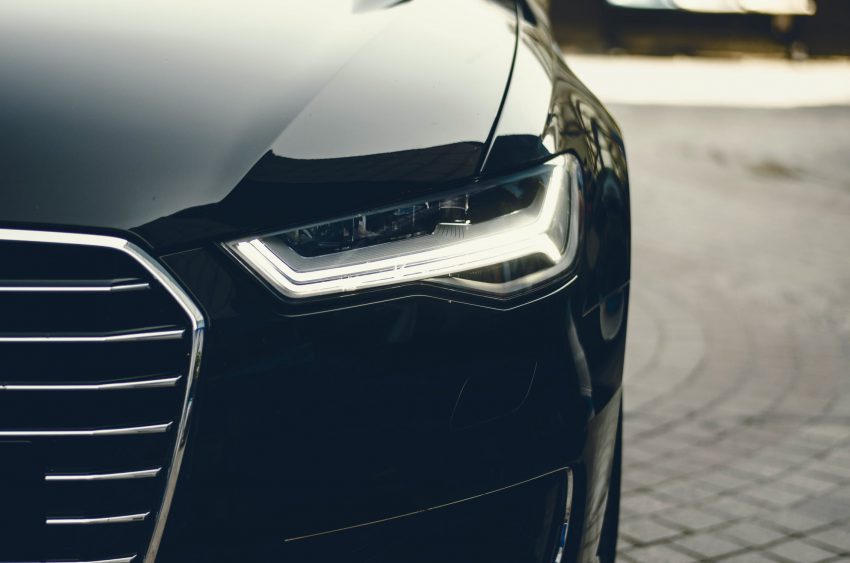 Simulation-based product analysis is now an integral part of any product development process. Users now have a variety of simulation tools based on an array of simulation philosophies and simulation intentions, at their disposal. Traditionally, users and software solution providers have utilized customized interfaces to connect models from different software sources. While customized interfaces are a valid avenue for model connection, they are characterized by the additional overhead of maintaining these interfaces and updating them with every release. This is a non-trivial task, especially if the interface is between tools from different software providers.

Over the past decade, a tool-independent standard for model interoperability and exchange called the Functional Mock-Up Interface (FMI) has gained traction in the simulation software world. The FMI standard enables seamless interoperability. Using the standard one can connect models from different software tools and create a virtual prototype of the component and system that best suits a certain simulation intent. 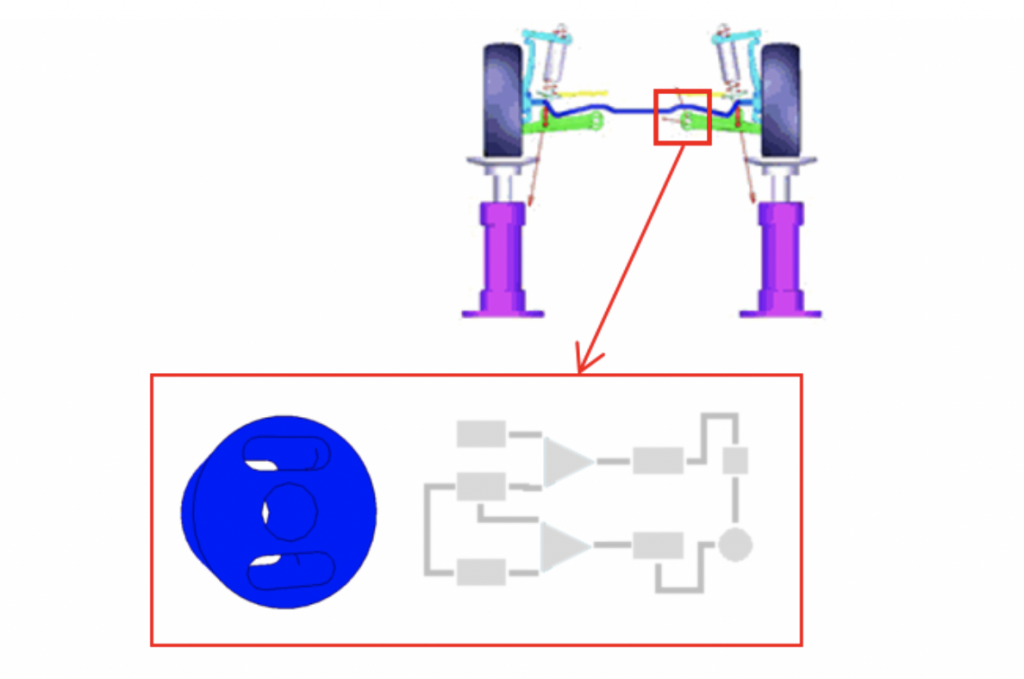 MSC Software has embraced the FMI standard. Adams, Easy5 , VTD and Cradle are the tools in the MSC product portfolio that are currently FMI compliant. A recent example of a FMI based functionality is a new feature in the Adams 2020 release. In release 2020, users have the ability to model busing forces using models and methods from outside Adams. These could higher fidelity bearing models or proprietary homegrown approaches developed in-house. This feature is enabled via a new Adams object that acts a wrapper around the FMU.

To address these needs, MSC implemented a new object that acts as a wrapper around a Functional Mock-up Unit (FMU). The new FMU Bushing object lets you replace any existing bushing with a “black box” model developed in a controls modeling package

Another example of FMI enabled connectivity is the Adams-VTD interface which allows users to leverage high fidelity Adams models in their VTD simulations. Using this interface users can simulate realistic vehicle dynamics effects in their autonomous simulations.

Have you leveraged the FMI standard yet? If not, we encourage you to utilize the standard. Reusing and repurposing your Adams models in combination with other FMI compliant tools will tremendously increase your Adams ROI.