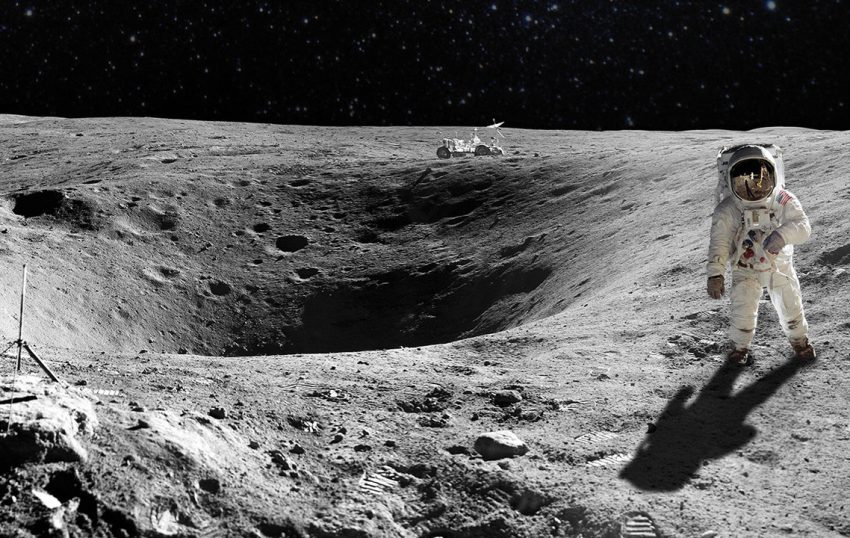 The first manned moon landing fifty years ago remains an inspiring example of human engineering, courage and determination. Today we’re still benefiting from the innovation it unleashed across multiple disciplines as the world looks anew at space exploration.

On 20 July 1969 the Apollo 11 spacecraft made the first manned moon landing. Fifty years later we are entering a new age in space travel and exploration. And just as in the 1960s, computer aided engineering (CAE) software is set to play an essential behind-the-scenes role. 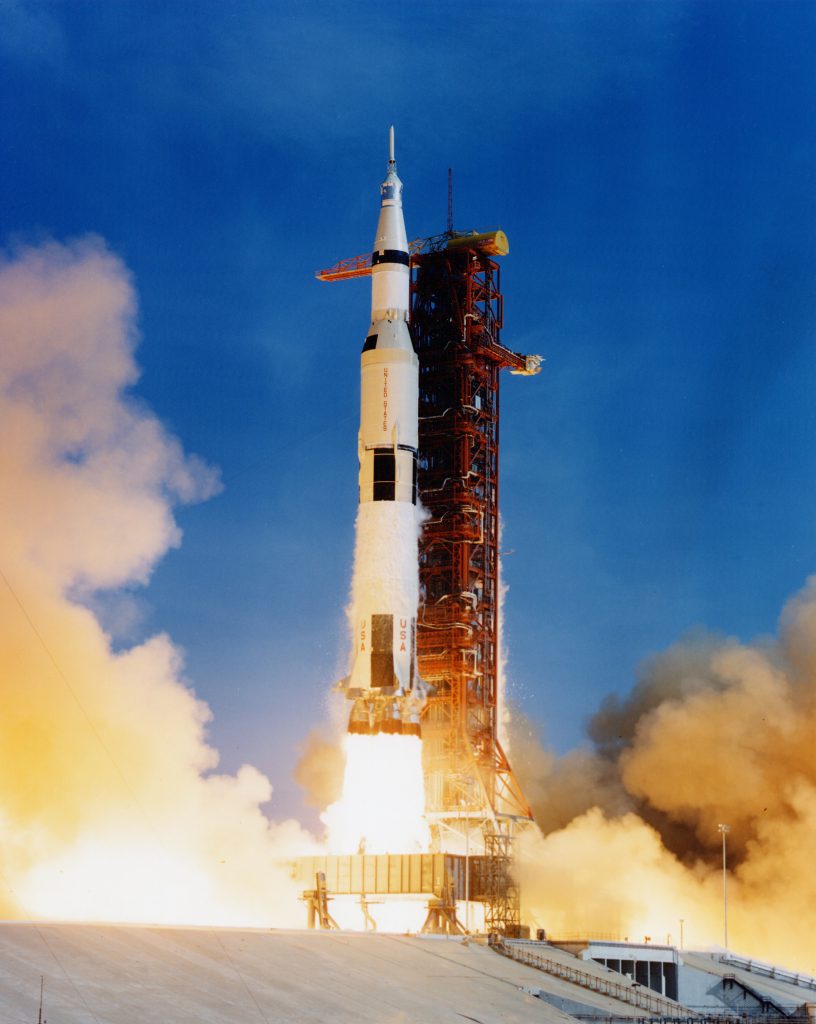 The space race was a major catalyst for CAE advances in the mid to late 20th century, which fed into today’s commercial CAE industry. Among the members of the CAE vanguard were the founders of MSC Software. Set up in 1963 by Richard MacNeal and Robert Schwendler under the name of MacNeal Schwendler Corporation, MSC was deeply involved in the early efforts of the aerospace industry to improve early finite element analysis technology. And the core of MSC Nastran was the code that NASA used to structurally analyze the Apollo Space Program. In 1971, MSC Software released a commercial version of the same software. 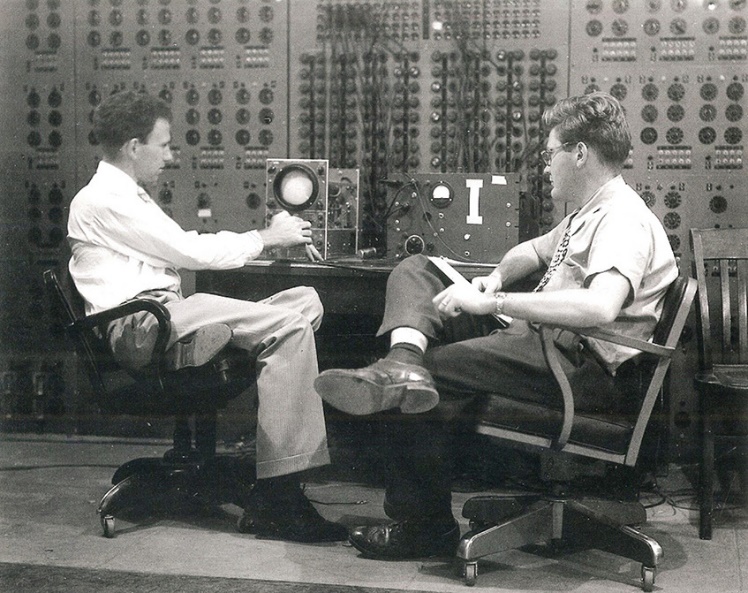 Today MSC’s full range of software, including the latest version of MSC Nastran, is still driving innovation as part of Hexagon’s Manufacturing Intelligence division. Its unprecedented and unique co-simulation capabilities in CAE have allowed for some of the most accurate and reliable engineering simulations possible, across a range of industries, including aerospace. Researchers in Harbin University in China, for example, last year successfully coupled MSC’s Adams multi-body dynamics solver to EDEM from DEM Solutions in a co-simulation chain to model a new spider-like robotic lander vehicle capable of dealing with rough terrain on other planets.

The role of China in space exploration illustrates how much has changed since the 1960s, when the space race was a battle for technological primacy between the two major cold war powers, Russia and the US.

Today China is one of several countries staking claims to space. In December 2018 China’s Chang’e 4 Lunar Module and Rover landed on the dark side of the Moon, and further Chang’e missions are planned. India’s Chandrayaan-2 Mission aims to put a man back on the moon by the end of 2021 and Japan’s Hayabusa-2 lander successfully intercepted the Ryugu asteroid in February 2019.

There are also several private players. Billionaires Richard Branson and Jeff Bezos are vying to launch commercial sub-orbital passenger flights. And Elon Musk set up Space Exploration Technologies (SpaceX), to develop and manufacture advanced rockets and spacecraft for missions to and beyond Earth orbit.

Amid multiple technology advances, the idea of polar moon bases, lunar mining, landing on meteorites, and the establishment of colonies on planet Mars is no longer the stuff of science fiction. CAE software is being used to design and assess lunar 3-D printer facilities, factories, chemical processing facilities, and greenhouses.

MSC Software was there at the start of Space CAE half a century ago delivering accurate FEA Simulations. Now we look forward to continuing to play a big part in the future of the commercial space industry, helping space engineers shape where the 21st century takes us.