Finding the Solution to a Noise Problem 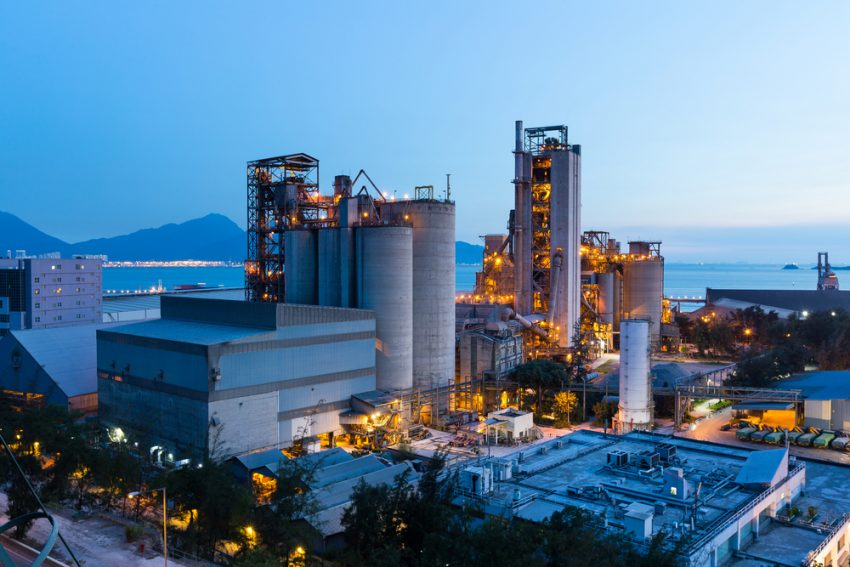 A nighttime noise complaint was issued from the residential area near one of Wärtsiläs main large 4-stroke medium speed engine factories located in downtown Vaasa.  The facility produces about 500 engines per year and every engine is subjected to a test run. An investigation found that the likely source of the intolerable noise was from the exhaust from an engine 1000 hour endurance test. Although they discovered the source of the noise, they were unable to solve the noise problem completely.

To be able to fully understand and approach the problem more effectively, acoustic simulation software was used to create a vibro-acoustic model of the silencer including both internal and external air volumes as well as infinite elements for sound radiation computations. “While physical measurements only provide sound levels at a finite number of points, acoustic simulation provides detailed predictions throughout the simulation domain,” said Erin Komi, Research Scientist for VTT Technical Research Centre of Finland who performed the simulation. “It also allows us to easily modify the model and re-run the analysis to determine the impact of a change. In this case, when the original model did not shed light on the problem, we expanded the model to include the ductwork and quickly identified the root cause.” Extending the silencer inlet by 1.4 m to the centerline of the first chamber was proposed as a solution to the noise problem.

As a result, the silencer was modified to match the changes made to the simulated model and physical measurements were repeated. The results of the measurements showed that final design of the silencer was completely successful in reducing the noise level. With acoustic simulation Wärtsilä was able to understand the noise problem in a simple and effective way.